What if this quality is the secret of happy couples?

Among the important ingredients to the prosperity of a romantic relationship, there is one that we do not necessarily think of: courage. However, it would be essential to the couple’s happiness and longevity, as explained by a couple therapist.

To hope to maintain a united relationship, love, s ex , humor and loyalty are not everything (even if it is already a very good start). The partners will also have to arm themselves with courage in order to face adversity together, to realize their dreams … but also to stay in love with their half as explained by the s exologist Deborah Fox .

Indeed, throughout their relationship, couples experience periods of resentment and dissatisfaction causing a number of frustration. And while many prefer to leave the ship, resigned to the fact that things will not change, having the courage to question themselves, to take on themselves or to accept changes can nevertheless help us to overcome things and to solve the problem before it gets too big.

But obviously, this is easier said than done. Especially since when something annoys us, we often react instantly, and rarely in the desired way, which only makes things worse. And the more we are involved in a relationship, the more easily we will feel offended, affected by our attitudes and remarks. Courage will once again be our only ally to manage conflicts effectively.

The past likes to come and add its grain of salt

Especially since, as the s exologist points out, “the demons of the past play an important role in our relational behavior, and identifying them is not always an easy task”. Thus, this scathing response that is thrown at one’s partner appears a bit like an instinct for emotional protection, following wounds inherent in our past. Hence our reactions which can sometimes seem disproportionate.

“If, for example, you have been criticized frequently by your mother or father, you probably have a powerful store of pain in you, often including shame and low self-esteem. In fact, if your partner critical, even slightly, you can get on the defensive in a fraction of a second to protect yourself, “explains this expert in romantic relationships.

In short, your reaction is based a little on the present and a lot on the past. It is therefore a matter of differentiating our past feelings and wounds from the present in order to prevent them from making you anxious at the idea of ​​being hurt again. Once the painful feelings of yesteryear are identified, we try to make the changes to prevent them from continuing to affect us and, in fact, damaging our relationship. A job that again requires showing some courage.

Especially since the next step is to talk to your partner, to tell him about this vulnerability that characterizes you and that influences your reactions. Together, you will be twice as able to heal your wounds from the past and it will also be constructive for your relationship.

The s ex therapist therefore advises always to be curious about our emotions and their origins and then to find the courage to face them for our own good but also to build an even better couple relationship. 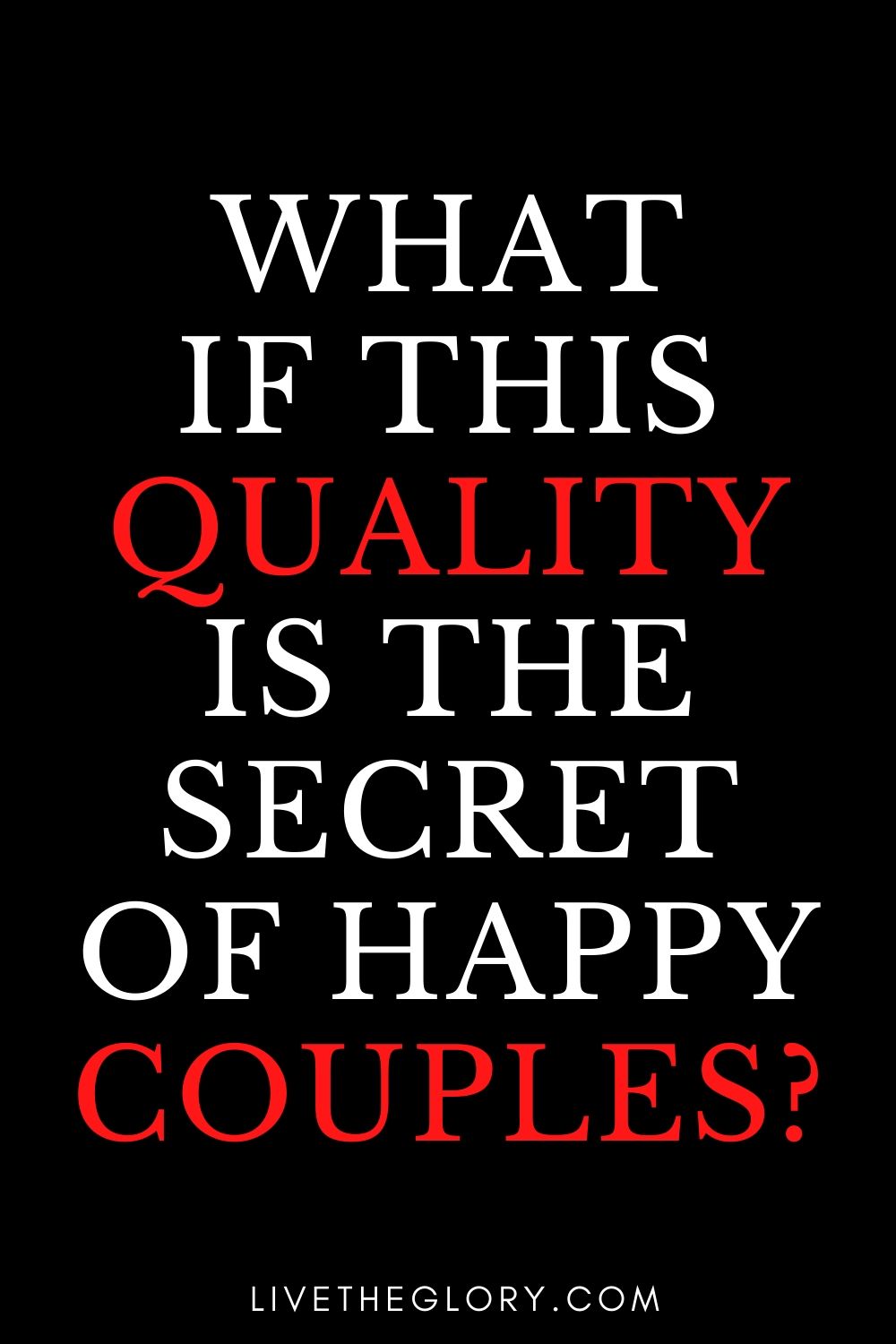