What are the most effective ways to find love?

Are dating sites and apps fast becoming the cupid of modern times for finding love? In any case, this is what a new study by the American magazine specializing in weddings The Knot suggests.

If you ask your parents or grandparents how they met, chances are they will answer “at work” or “at school”. But the answer may be different if your own children ask you this question. Because in the 2.0 era, online dating has become a part of everyday life. A recent investigation released by The Knot, an American magazine specializing in the theme of marriage, also shows that it is no longer rare for this mode of meeting to end in marriage.

The site asked 14,000 hetero American couples who have been married in recent years to report how they met their partner. Among them, 19% said they had met through a site or an application specially dedicated to this purpose. The second trend that emerges from this survey is meeting through friends (17%). The survey also revealed that 15% had met at school, 12% at work and 2% through social networks.

Two years earlier, the percentage of married couples who had met on the internet was 14%, according to an earlier study carried out in 2015, recalls Hellogiggles. “There is a good chance that this percentage will continue to climb,” comments the American site. This may be the case in the United States … but it is less safe in France.

According to a BVA survey carried out for Le Parisien Magazine, more than one in five French people have already visited a dating site or app. A study by INED (National Institute for Demographic Studies) released in February 2017 revealed, however, that less than 9% of couples who married between 2005 and 2013 had gone through an application or a dating site, “commented Marie Bergström, a researcher at INED and main author of the study.

That said, nothing prevents you from trying the experience of dating sites if the urge takes you. And to be sure to put the odds on your side, here are a few tips that you can take inspiration from. 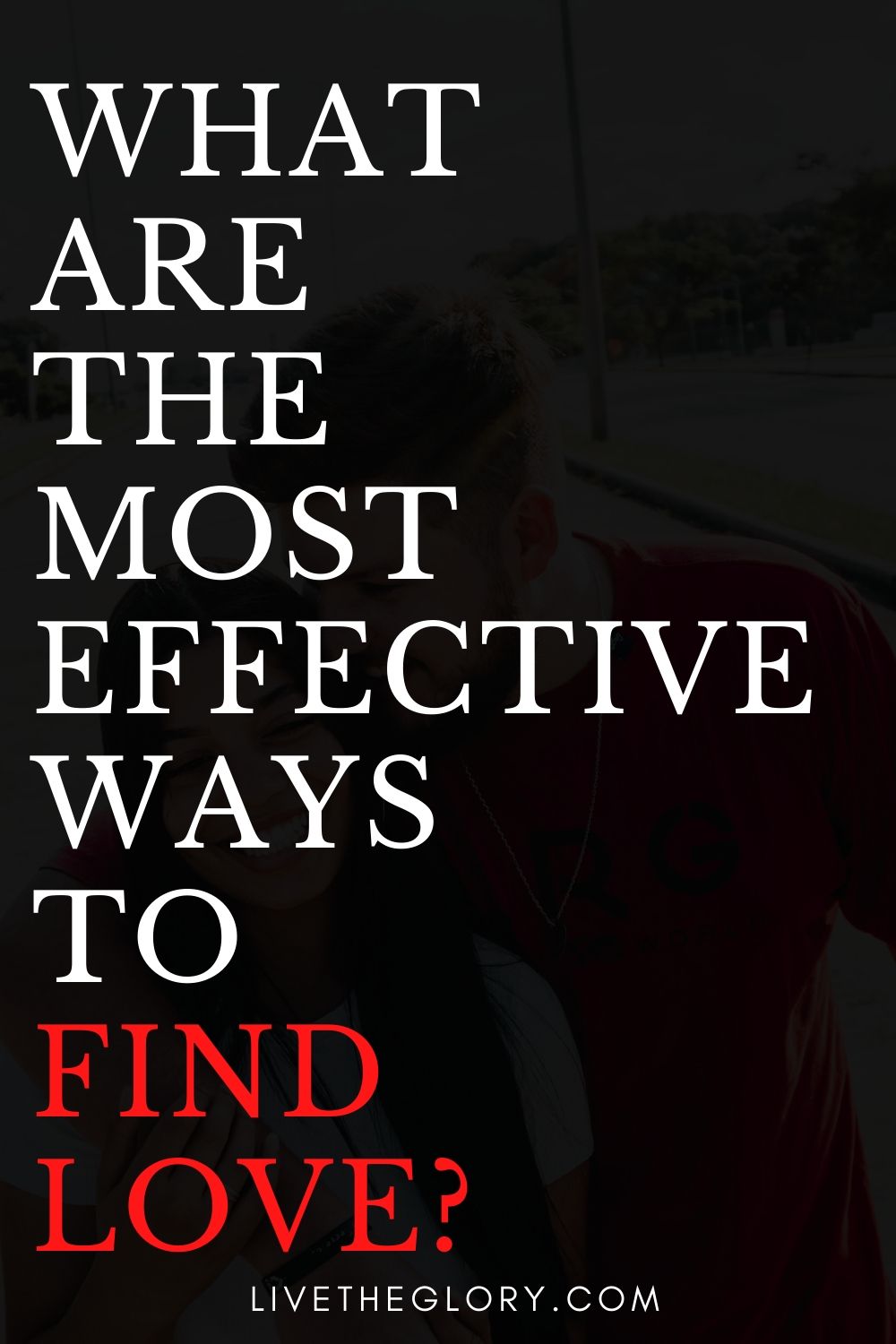