What a woman first notices in a man

A study was conducted to find out what women first looked at in a man. Here are the results.

The magazine Men’s Health surveyed 200 readers of his female version, Women’s Health, to know what was the first thing they noticed in a man.

In a given situation, they, therefore, asked these ladies to say the first thing they stopped after seeing a man pass by on the street. And for most of them, it is the eyes of a man that have above all caught their

A beautiful look and …

The researchers then ranked the top four things they noticed first: the smile, the size, the hands and the looks of the men that seem to matter the most to them. Note that the buttocks of these gentlemen do not appear in this top 5.

During the second stage of this study, a photo of a man on a beach, in a swimsuit, was revealed to the women surveyed. The researchers then analyzed the path of their eye movements. result: women’s gaze was not on their model’s swimsuit, but rather on other parts of the body such as the abdomen, face, shoulders, and biceps. Besides their posterior, their toes and earlobes would also be spared by the feminine gaze. At least, until the next study! 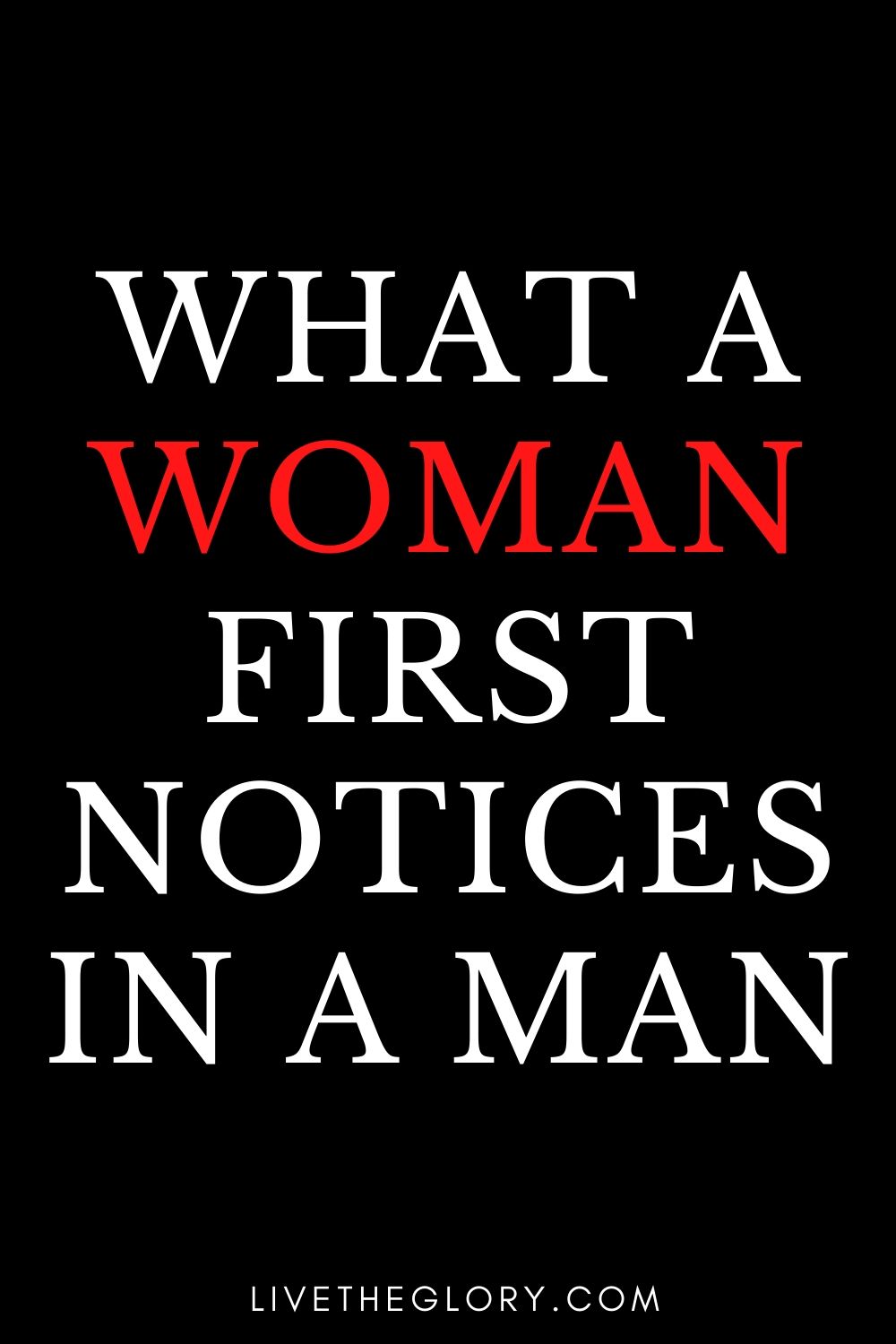