The very amazing secret to make your marriage last

During our marriage, we dream that everything is perfect, and yet there is a detail that we very often discard when it would guarantee a happy future, according to science.

It is said that money does not make people happy, yet when couples say “yes”, they generally do not skimp on spending, even if it means taking out a loan so that this special day borders on the unforgettable. And it is true that between the rental of the place, the purchase of the dress, the caterer and the DJ, the bill climbs (very) quickly. However, the day behind them, the newlyweds sometimes start their lives together with the first loan on their backs. There is more glamor at the start of an engagement.

However, a recent study reveals that a luxurious wedding is not the key to a lasting relationship. Researchers Andrew Francis and Hugo Mialon of Emory University, in the United States, tell us that couples spend an average of 30,000 dollars (about 27,000 euros) for their marriage. Except that beyond 11,000 euros, the chances of divorce later would be multiplied by 4. And for good reason, when we do not roll on gold, such expenses can put pressure on couples over time to make them forget that this day was supposed to be one of the happiest of their lives.

What should we conclude from this? That we have to splurge a bit on the costs of marriage to hope not to ruin this union? Yes, that’s exactly it. Because in addition to the savings made, the life expectancy of your marriage will gain in longevity. For example, the researchers found that couples who spent 1,000 dollars (900 euros) less on their ceremony were much less likely to divorce.

And if you thought that if you did not have princely weddings, you could hope for a flirtatious diamond as an engagement, it is still niet. According to the study, if your engagement ring costs more than 1,500 euros, your chances of divorce will increase by 30%. 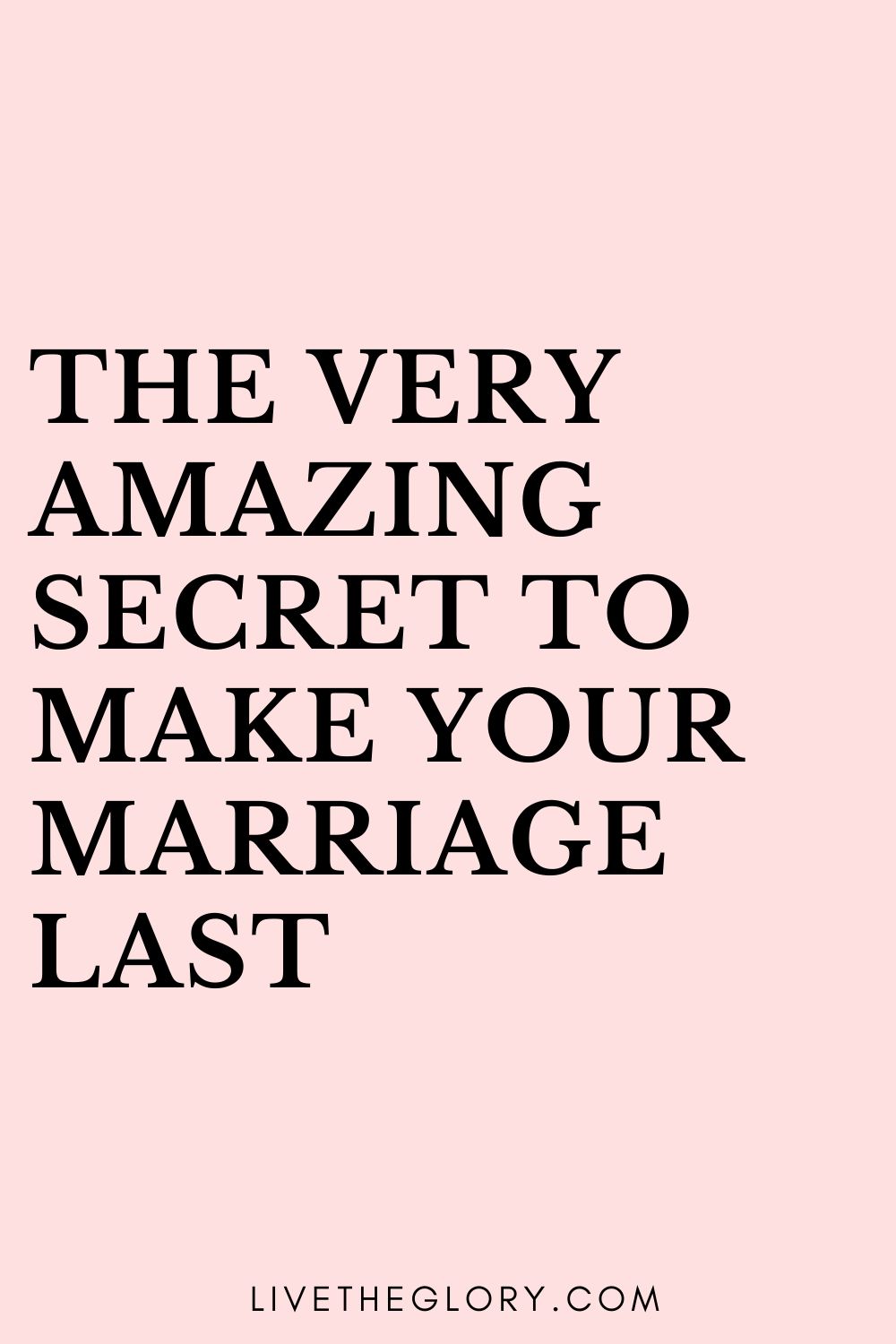