Like it or not, we sometimes adopt attitudes which distance us from men …

A quick overview on the question:

The couple has evolved enormously in a few years. Even 50 years ago, women gave themselves entirely to their husbands. He was the one who provided protection, emotional, and financial.

Since we became their equals, men have lived and still live, an internal upheaval that disorients them.

Today, many young women say loud and clear that they can do without men. Women of power and the ultra-independent often frighten men. In some, there is even a tendency to reduce men to temporary lovers.

Women continue to revolt against the patriarchal system. Very often, this results in the imitation of the denounced male behaviors.

These women, called “amazons” are harsh, vindictive, and make men flee. By wanting to free themselves, they adopted male faults, and ultimately, contribute to perpetuate the war between the sexes.

Man is a sentient being in his beefy air.

You must have noticed that the female behavior that most infuriates men is the screams and the demands.

This behavior is the opposite of what a man expects from a woman. Unconsciously, his partner must send him back the image of the mother, gentle and welcoming.

It’s a bit caricatured, but what he looks for in the evening in the arms of his beloved is the “rest of the warrior”.

A man who finds his wife upset and full of hatred every night will start to return home later and later.

The readiness to commit

Why do men run away when we start talking about projects? Girls, who after a six-month relationship launch “Are you for marriage? “,” Do you want a child? ” ” Soon ? » … It makes you want to take your legs around your neck.

The rush of these kinds of questions swells guys.

A 30-year-old man is not always ready to consider starting a family when his partner has been thinking about it for a few years.

In addition, everything is done later today (first job, first child, etc) so most of the time, he does not feel in a hurry and he hates the feeling of being in a hurry!

In addition, we are also more demanding on the couple relationship today. The longer lifespan means that we want to be sure of our commitment. We no longer have to live 20 years with our companion but 40 years or more by his side.

It seems that according to small polls, cold, haughty, stuck, and humorless girls are blocking guys. They can’t get a hold of them and it totally cools them.

The latter is also very wary of very narcissistic women. Their need to be reassured makes them fragile and moving, but some turn out to be real hysterics.

What scares you most is the Dr. Jekyll and Mr. Hyde side that lies dormant in some women. Behind a charming facade, a fury is sometimes revealed…

Of course, men are primarily attracted to a woman’s physique. The majority confess that they cannot feel the least attraction for a woman who neglects herself. Girls who do not wax their hair, for example, it’s crippling.

However, most of them also run away when they are too “barbies”, too much make-up and too sophisticated.

The ideal is therefore to find a happy medium. Stay natural while adding a touch of seduction. Know how to remain accessible while subtly putting forward.

Finally, stupidity, the impossibility of discussing, pretension, bad faith are all behaviors to be avoided. They reveal a closed attitude.

They repel men, they feel them as rejection. 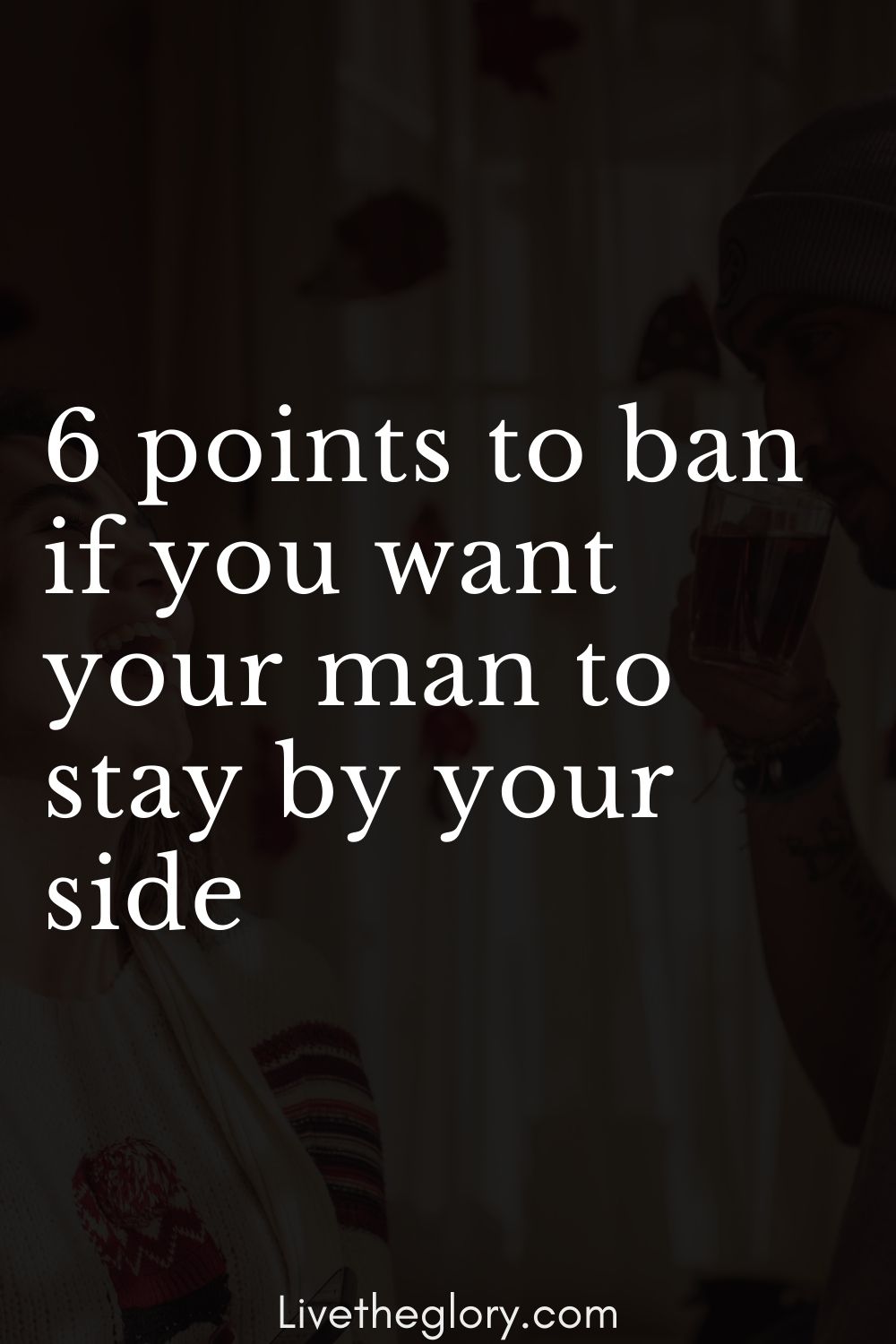