Phubbing, the evil that affects so many couples

Phubbing – or the habit of looking at your phone during a conversation – is more than rudeness, it’s a bad habit that could destroy couples. This is in essence what a recent study reveals.

If you’ve never heard of this word, the attitude it describes should mean something to you. Phubbing is a contraction of “phone” and “snubbing”. Created in 2013 by an Australian, the term, therefore, describes this exasperating mania that people have of looking at their phone while you are talking to them. These rudeness professionals even have a name, the phubbers. Phubbing has crept in everywhere, in the evenings, dinners, and even in the intimacy of couples.

Obviously, snubbing your loved one for Twitter’s beautiful eyes is not without consequences. James Roberts and Meredith David, two researchers from Baylor University in the United States are interested in the phenomenon, and to believe that phubbing would be the cause of big arguments and dissatisfactions in couples. As Hello Giggles reports, the teachers studied 450 volunteers. After asking them a battery of questions, they discovered that 46.3% of them were often “phubbed” by their partner. 22.6% of the participants finally revealed that this mania had caused real problems in their relationship. According to the researchers, even very brief distractions from the phone can have a negative impact on a romantic relationship.

In a statement, James Roberts and Meredith David said: “Originally, cell phones were created to allow us to communicate better. Ironically, today we have come to the point where the reverse is the case. The phones keep us from cultivating the way we communicate and it has an impact on our romantic relationships. ”

Note that this is not the first time that science has examined the influence of the telephone on couples. In 2015, a study by Brigham Young University in the United States revealed for the first time that “a person’s relationship with technology has the power to make their partner depressed”. Like what, the right to disconnect can easily be transposed into privacy … 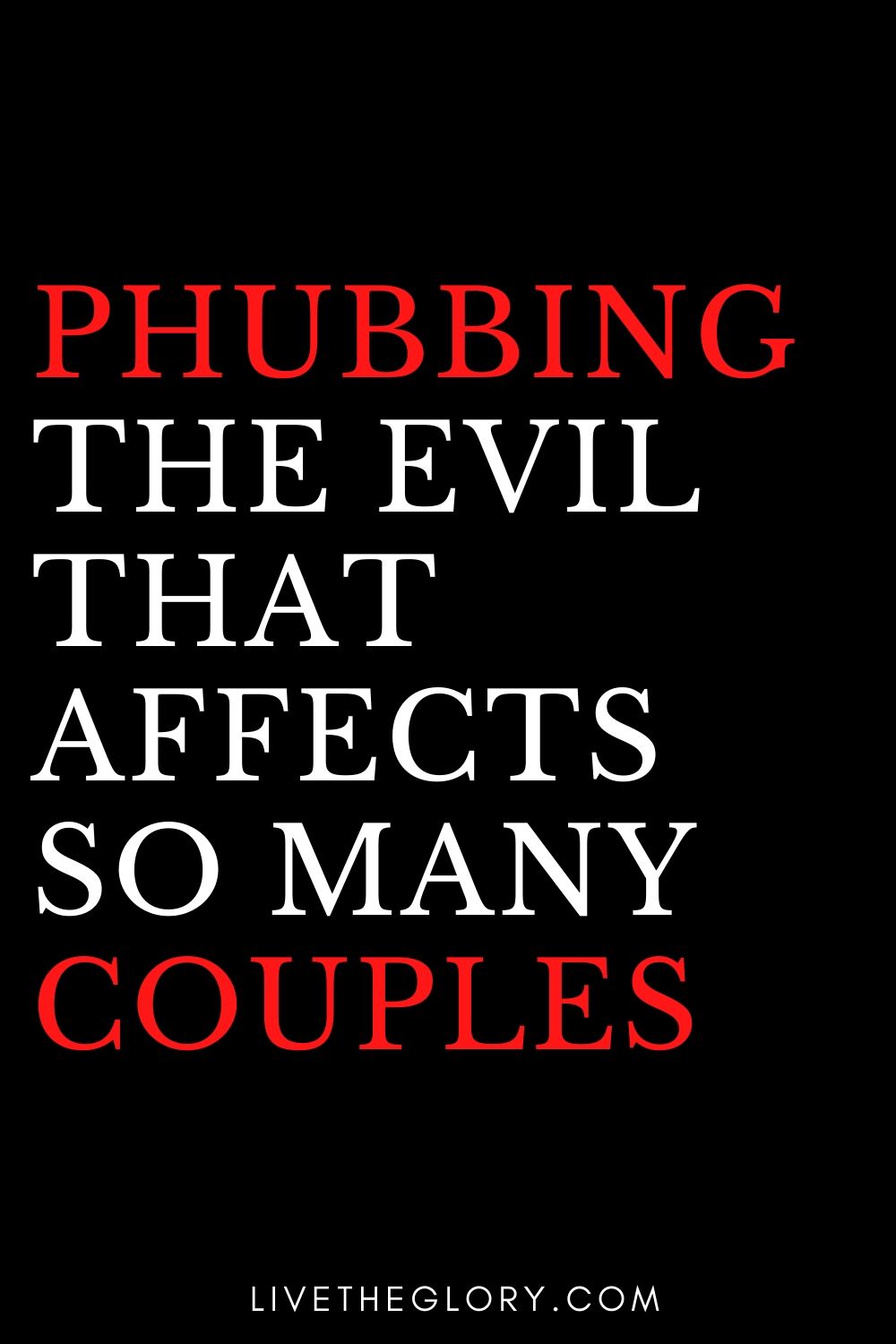