Men have more difficulty understanding the emotions of the opposite s * x. The reason is scientific, and is found in the brains of these gentlemen. It would more specifically affect the area that manages empathy.

A scientific study confirms the thesis defended by some for a long time: men do not understand the emotions of women , at least not very well. They would be more sensitive to those of men, whom they recognize by identification. The explanation is given by German scientists from the CHU Bochum . They showed men photos of different expressive looks , male and female, and asked them what emotion could convey that look. Men found it twice as difficult to identify the emotion depicted when the subject of the photo was a woman.

While the men were looking at the photos, their brain activity was observed by scanner. When they observed a masculine look, the men managed to project themselves, made the memory work , to awaken old emotions. The study suggests that they were able to understand the emotion transmitted by the gaze by identifying with the photo by remembering similar emotions. On the other hand, the men were disconcerted vis-a-vis the women . Scientists have discovered that the part of the brain that manages empathy is more active when one of the guinea pigs looks at the picture with a male look rather than a female look.

Historical reasons for this misunderstanding?

The study authors assume that this male ability to understand other men may be historic. It would have been more important, in ancient times , to understand the emotions of other men to guess their thoughts. “When men were more involved in hunting and territorial battles , it was important for them to foresee and anticipate the intentions and actions of their rivals, ” commented the researchers in the journal PLoS ONE where the journal was published. ‘study. 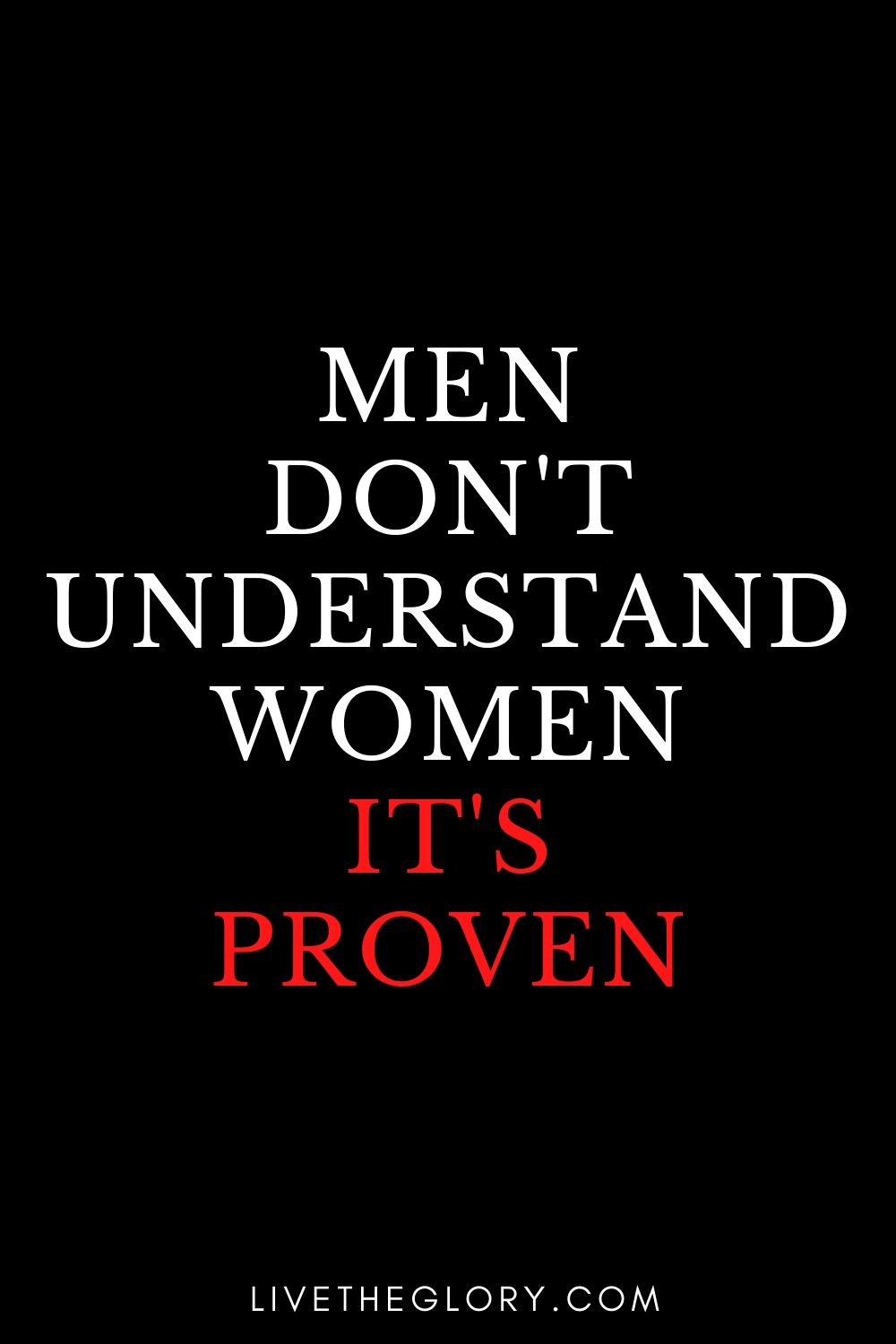