Love is good for health, proof in 11 scientific studies

According to scientists, love is not just about its emotional dimension. It would also have very concrete benefits in terms of physical and mental health, resistance to pain, mood, sleep or even the quality of intimacy. In short, the useful AND the pleasant.

When Corneille said that the force of love appeared only in suffering, he did not believe so well. Indeed, love is above all a real doping product. Overview of the desired effects.

Love for the heart

According to a large study carried out in Finland in 2013, marriage simultaneously reduces the risks of fatal and non-fatal heart attacks. We would thus go from 66 to 58% “of risks of severe heart accidents” in men, and from 65 to 60% in women. Better still, 28 days later, the mortality was 60 to 168% lower in these gentlemen, while these ladies outright reached 71-175%. This by studying some 15,000 cases, that is to say, a rather significant sample. And again, we are not talking about the anti-calcifying and anti-hardening action on the coronary arteries.

According to the British Medical Journal, men in stable relationships are in better physical health, while women are in better mental health. According to scientists, this effect could be partly due to a better perception of engagement by them. In addition, according to the American Journal of Public Health, gay couples would also benefit from this type of long-term commitment.

In 2010, the University of Chicago subjected 500 participants to artificial stress peaks. Surprise, participants engaged in a romantic relationship had lower cortisol levels in saliva. According to scientists, the “ups and downs” of love would help those who are used to managing other types of anxiety-provoking situations. The effect is, therefore, according to Professor Dario Maestripieri, characterized by an attenuation of the cortical response (at the level of blood peaks of corticoids).

PLOS One newspaper had a fun experience in 2010. He subjected patients, all within the first 9 months of their relationship, to varying levels of thermal pain. During the experiment, they were shown either a photo of their partner, or a photo of an acquaintance of equivalent beauty, or a combination of words known to distract from the pain. Surprise: the first and the last technique led to a significant reduction in pain compared to the second. This (for the 1 st) by activating the caudate nucleus, the nucleus accumbens, the orbitofrontal lateral cortex, the amygdala, and the dorsolateral prefrontal cortex, i.e. regions not associated with analgesic distraction. But rather… the brain’s reward mechanism! Love would, therefore, be a painkiller reward.

Pressure gauge, beware! Brigham Young University discovered that married adults had lower blood pressure than even single people, even the most socialized of them. Over 24 hours, their blood pressure was on average 4 points lower, for the 300 study participants. Be careful, it would only work with “happy” marriages.

“If you are in a relationship, your spouse could force you to eat better and go to the doctor,” theorizes David Roelfs, assistant professor of sociology at the University of Louisville. The fact is, according to a 2011 study published by the American Journal of Epidemiology, single men could die ten years earlier than their “stuck” alter-egos. In addition, their risk of dying would be 32% higher throughout their lives. For women, on the other hand, this disadvantage would drop to 23%.

The attacks do not forgive. According to the American Stroke Association, in a study presented in 2010, marriage would protect men from attack. 10,059 civil servants, aged 49 on average, were followed from 1963 until 1997. The results are clear: singles have a 64% higher risk of fatal heart attacks compared to non-singles. Interestingly, unhappy marriages have exactly the same increase in risk percentage (64%) when compared to their happy counterparts.

The University of Missouri in 2013 demonstrated that people in “good” marriages tend to report better health than others throughout their aging. These results have been corroborated by other research that indicated a lower risk of chronic disease. “Engaging with your wife will not cure cancer, but building a stronger relationship can improve your mutual state of mind and your well-being …”, explains Christiane Proulx, assistant professor at the university.

A shared bed doesn’t have to mean bad night. In reality, it would even be the opposite for happy couples, who would sleep better according to the Associated American Professional Sleep Societies. Thus, the women concerned would have a 10% chance in addition to a good night’s sleep. Conversely, conflicting couples would be exposed to greater sleep disturbances than in the absence of marriage.

Love for intimacy (quality AND frequency)

According to Dr. Laura Berman, sexologist, studies have shown that married people make love more often than single people, and this in a more varied way. Oral would also be more present. Upon arrival, the immune system, blood pressure and … libido would be strengthened. In short, for more physical intercourse, make love more often. And to make love more often, find love. It’s clear?

And happiness in all this?

According to psychologist Stevie CY Yap, married people would be happier in their lives than if they had not been happier. In addition, the ring on the finger would protect against the decrease in well-being linked to aging. In fact, anthropologist Helen Fischer explained in 2008, during a TED Talk (video conference broadcast), that the activity of the brain under love was the same as that of the brain under cocaine. Particularly at the level of the reward system, which works by releasing dopamine. But love also releases oxytocin, the attachment hormone with powerful effects, especially in the early days.

On the other hand, it would seem that the neurological activity of the amorous brain is the same at the beginning of the relationship as at the end of it. ” Everything is relative, except romanticism which is absolute “? 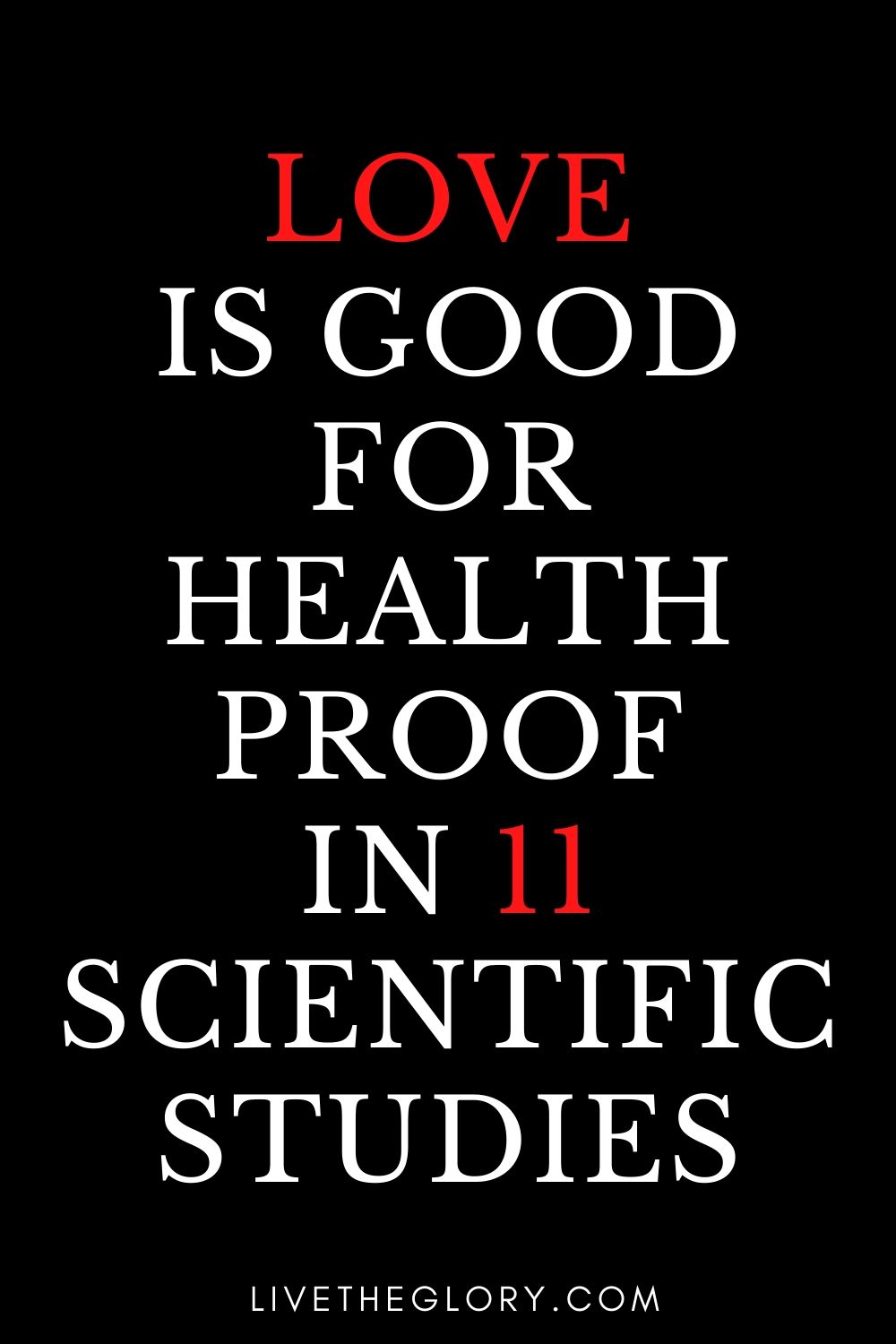