“I am not ready to commit”: phony excuse or real...

The classic “I’m not ready to commit” is enough to drive you crazy because the phrase that ends a semblance of relationship is popular.  We investigated.

If I had put a euro aside each time I was told “Sorry, I’m not ready for something serious, we stop seeing each other”, I would certainly live somewhere other than in an 18 m² apartment the attic.

For those who have been blessed enough by the sky to have passed through the cracks of the sentimental galley, it is a way out often used by those – the tendency is mainly male – who wish to extricate themselves from ‘a pseudo-relationship without having to justify more than that. An improved “It’s not me, it’s you” and less old school, in short. But which begins to severely graze the cliché.

The most infuriating anecdote that I had the happiness of living was that was my own friend, who had followed my romantic setbacks linked to the so-called engagement problems of the thousand previous partners, sent me the same thing then that we started seriously flirting.

The guy, therefore, knew that I had typed only dates in cardboard which gave me the excuse as we can say hello. He also knew very well what I thought about it, and yet, in all his male serenity, he delivered to me a speech worthy of the Oscars based on arguments which obviously did not stand up to conclude with “and therefore .. I’m not ready to have a relationship now. ” Lol. The penthouse held out its arms to me.

Thinking about this story a few months later, when I had finally got my hands on my pearl “ready to commit “, I wondered if to throw a sentence like that to end dating was to avoid saying he didn’t like him enough, or if it was a deeper problem.

Basically, is someone who leaves us that he is not ready really phobic of engagement, or does he give a damn about our mouths? An investigation deserved to be carried out.

“You will do the trick until I find the right one”

For Saverio Tomasella, interviewed by Biba, this is a reason rather than an excuse. The psychoanalyst evokes in particular that behind this state would hide the “fear of abandonment, because of a story that ended badly, of absent parents … The difference between women? Men speak little, their fear does not escape and can push them to back off, even if they are in love. ”

Parentage is also what Gérard Leleu, sexologist, implies during an interview for Elle: ” In any woman loved, a man searches for a mother: a part of him expects a fusional and unconditional love. But, at the same time, he is afraid of falling back into the grip of an omnipotent woman who can swallow him up in his love or abandon him. He who seeks an object of love similar to his mother then begins to flee: he fears any fusional relationship, fears intimacy, fears to get involved … “. The eternal Freudian Oedipus.

But engagement is also about taking responsibility and assuming your relationship with someone for a good time, or at least that’s what they imagine – most of the time, you don’t really ask for more than see where it leads with an ounce of respect. And that freaks out. So rather than facing your own demons, the flight seems to be saving. It stands.

Except that in some very present cases, the one who did not want to commit (the probable title of an episode of Friends) ends up finding a shoe to his foot two weeks after having dropped us at the table of a decrepit bistro, without even pay our Coca Zero. And then they got married and had a lot of children … when the very notion of the couple had made him nauseated a month earlier.

The American site Elite Daily asked the question on Reddit, and if some users go in the direction of ill-being, others explain clearly what we feared like the plague: it is not him, it is us. “If he really liked you that much, he would be ready to [take the plunge]. That’s what I said to all the girls I talked to until I met someone that I thought was special enough for a relationship. ” Or another to answer a simple and chilling “Not interested”, implied by our person.

And then because the class has no limits: “It’s a nice way to say that we can be friends or sleep together, but that I’m not ready to engage with you. I’m looking for something else in a woman’s house, but you’ll do the trick until I find it. ” Love in 2019.

Not that women do not have their share of questionable techniques cowardice in terms of cowardice ( ghosting is not gender), but we generally take less time in terms of seeing what the future will be like.

Above all, when engaging only means spending time and developing feelings with a person you see exclusively, you do not feel directly trapped in a trap without escape routes. Or it is clearly said that the matter seems compromised by an obvious lack of reciprocity.

The truth hurts, of course, but it also cuts ties for good. Another point of no return that surely frightens our interlocutors. Particularly when they would like to keep their options open, and potentially be reminded two months later of a night of sexual scarcity.

Ultimately, both hypotheses are plausible. The only difference is that a guy who flees despite his feelings will be brought back to reason, unlike his less honest colleague – who will be hermetic to any form of empathy or attempt to reassure him. A plague to be avoided urgently. 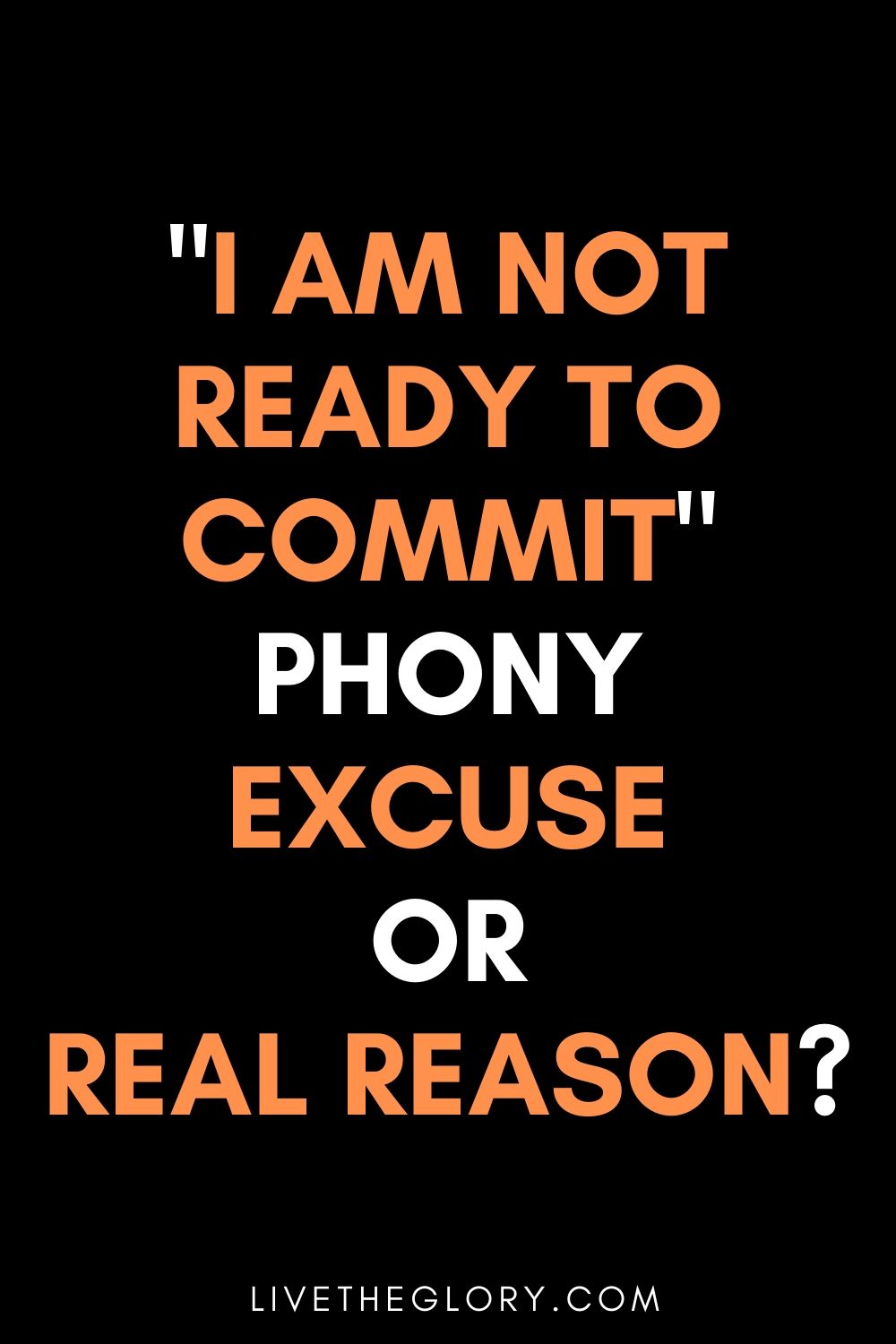