Here are the secrets your partner keeps for himself (according...

Not all truths are good to tell, and couples are best placed to find out. They also have a few favorite secrets that they particularly intend to NEVER reveal to their half. But a team of American researchers has managed to pinpoint it.

As you can imagine, this is not your grandmother’s apple pie recipe, nor is it the fact that in 2012 it was you who had swallowed up the box of chocolates he brought back from office and who had mysteriously disappeared from the house. These little bad guys are perfectly harmless. And anyway, lying is everyone’s business, every day, not just couples. However, some sales pitch is more important. But then, what exactly is our partner likely to lie to us about? And us, what are the subjects that we prefer to hide from him … forever? Columbia Business School researchers, in the United States, have precisely investigated in an attempt to lift the veil on the secrets that we want to keep for ourselves at all costs … And some are surprising to say the least.

13 secrets on average per person

Scientists have analyzed more than 13,000 secrets unearthed in ten previous studies. They then divided them into 38 categories: cheating, financial lies, infidelity … Among their first discoveries: the fact that an average person keeps an average of thirteen secrets at a time. And among them, there would be five that they would never have revealed to anyone. Researchers have also discovered that the most common secrets are those that are hidden from our other half. And given the revelation of these secrets by researchers, we understand better why couples take care to keep them for themselves.

According to scientists, here are the 9 secrets that one avoids noising well:

– the time we betrayed someone’s trust

– a feeling of love dissatisfaction.

This is not very reassuring. Especially since certain secrets can undermine us by dint of thinking about it. And the best way to stop thinking about a secret … is to reveal it to someone. And being honest, from time to time, it can be nice too. We therefore scrupulously choose what (s) confessions we plan to make without risking creating a tsunami. How about our shrink or our diary? 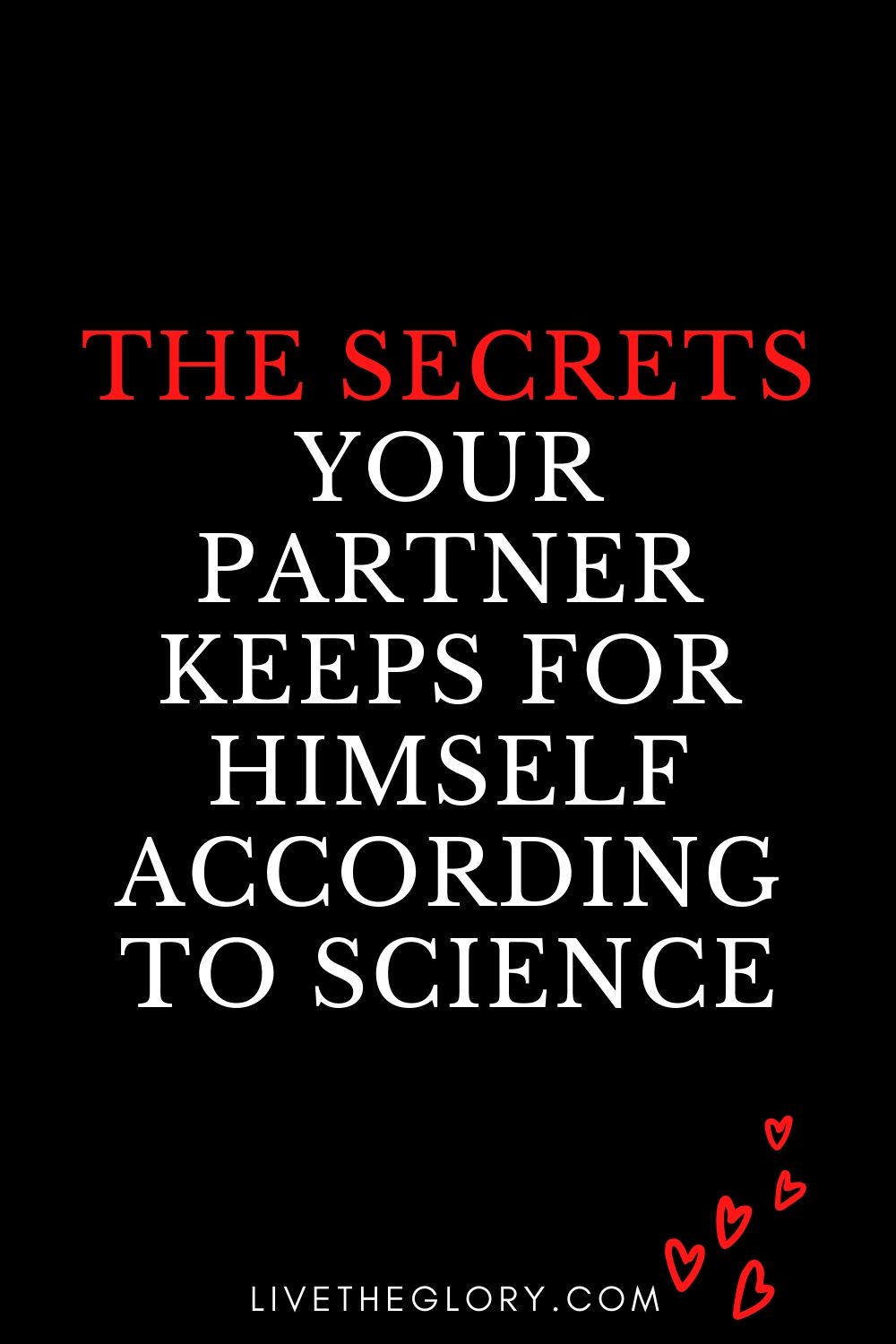