Even the happiest couples have had a difficult time

The happiest couples are those who have gone through difficult times and survived. Those who have suffered from real problems, but instead of letting these problems destroy the relationship, they have found a way to become stronger. To grow as a team. To talk about their problems and come to compromises.

In the end, the happiest couples are not blinded by their mutual love. They are well aware of the faults. They saw the darkest sides of each other. They united in the worst moments.

The happiest couples have been brought to tears because of family problems and work stress. They had intense arguments over the dumbest things – but they never crossed borders. They never said anything unforgivable. They never reached a point of no return.

The happiest couples have gone through a difficult time or two. They could have stopped after their strongest arguments and separated, but they chose to preserve their relationship. They chose to take the more difficult path and fix things. They chose to continue loving each other even if it would have been easier to leave. 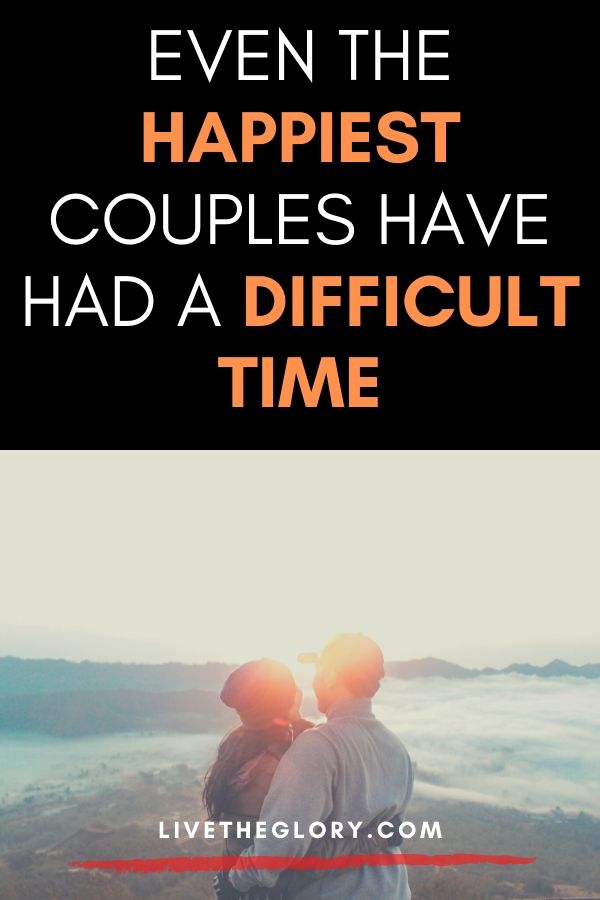