6 surprising qualities that can make the other love you

Among our (many) qualities, there are some that we would not necessarily imagine endowed with the power to make the other in love with us. And yet …

Do you vote green and speak with your hands? You have a few more chances to find the lucky one based on an article from the Independent site.

According to a 2016 study, it appears that men and women who buy green products are more likely to be seen as long-term partners. Conversely, luxury lovers would generally be perceived as “sexier”, but we would prefer to plan with them in short-term relationships. Good thing, ecology is good for the planet and it’s better for our portfolio.

2- You mix gestures with words

Are you the type to talk with your hands? In 2016, researchers observed men and women during speed-dating sessions. The results showed that people were twice as likely to want to see people in front of them (male or female) who were speaking while moving their hands.

Being compared to the other, that is to say, the ex is not very pleasant. The fact remains that we all subconsciously have a “type” that attracts us more. It is therefore not very surprising that we have some similarities with the one who shared her life before us. For example, in a 2011 study, researchers found that men and women found a person of the opposite gender more attractive when they closely resembled their current or recent partners. Note that the men appeared less sensitive to this similarity with their (ex) partner. No worries so if her ex was a tall brunette and you are a petite blonde, you still have every chance.

Psychologists at the University of St. Andrews have found that some men are attracted to women with the same eye and hair color as their mother and the same age as when she gave birth to them. So if he tells you that you look like his mom, don’t take it as a spade but as a true declaration of love.

5- You are not afraid to keep your gaze

Joan Kellerman, a psychologist at the University of Massachusetts, asked 72 students who did not know each other to form groups of two of the opposite gender, and to look his partner in the eye for two minutes. According to the conclusions obtained, this increased their “feeling of affection towards the other person”. According to the psychologist, this would suggest that long periods of eye contact may connect you to someone and even give rise to feelings of love for that person you have never met before. ” 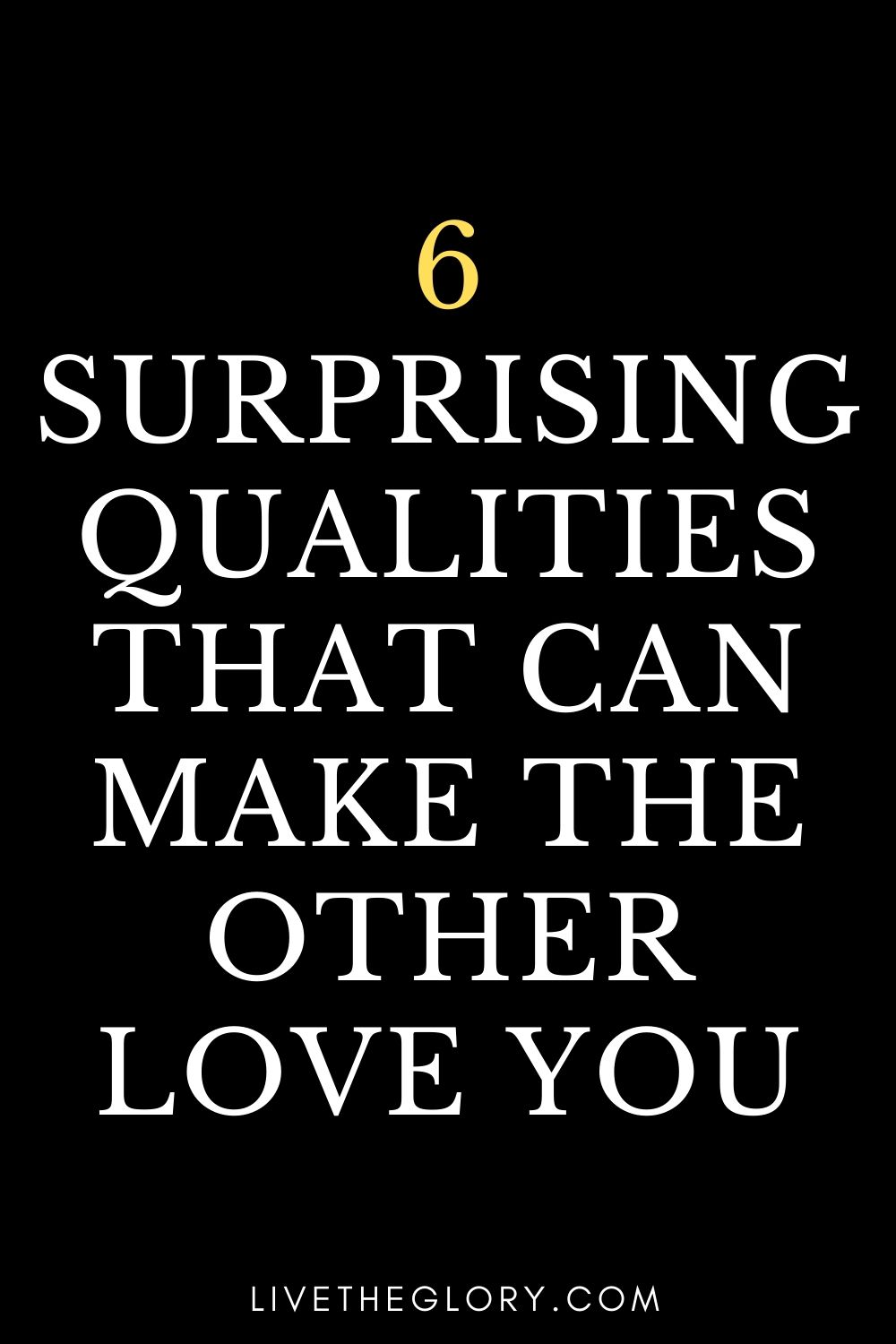