4 signs that your partner is trying to control you

Some couples are so afraid of being rejected that they do not hesitate to take control of their partner’s life to reassure themselves. How can you be sure that your other half is authentic and not trying to manipulate you?

Who is in love necessarily fears being rejected. The fear of losing your other half, of being alone, of seeing all of your landmarks fly away: the natural syndrome of a loving human being. If the intensity of this apprehension varies according to the people, it can become obsessive, even pathological and threaten the balance of a couple.

“As soon as you clearly see that the relationship is toxic , say something,” encourages Nathalie Moore, psychotherapist, in an interview with the Bustle site . Because to be silent and to convince oneself that he (or she) is doing this for our good, out of love, that we have to understand it, amounts to accepting to be manipulated and subjected to other.

And there are many who, so worried about losing what they have, are trying to take control of their other half, without their being necessarily aware of it . Because if we see clearly in the game of jealous compulsive-paranoia, we detect much less easily the vice of the one who operates with calm and subtlety. Especially in the beginning of a relationship that you want to be idyllic. There are a few warning signs that can alert you, however.

If his keen interest in you may seem cute at first, or even be a sign of great complicity, and his 50 texts a day make you happy, beware. Because behind this consideration in high doses can hide a person with the compulsive need to know where you are, with whom and why. So make sure that his calls and messages are not intended to track you throughout your day. Coping with reality can save you a lot of inconvenience.

Suspicious, paranoid, he (or she) put on a play in his head giving you the main role. He (she) accuses you of leading a double life, searches your phone for evidence, insists, gets sick, makes you sick. Yes but there you are, you did nothing. Some people can, again, see it as a sign of attention, a proof of love . But when your other half begins to want to spy on all areas of your life (who you talk to, who you see, where you go and with whom …) to reassure yourself, ask yourself THE question: how long will you you bear it?

3- He / she is already thinking of having a baby

Going faster, establishing the relationship, forcing stability (which is normally acquired over time) can reassure some people. “If we move in together, he (or she) will be more invested”. “With a child, he (or she) will never leave”. Again, be vigilant. A healthy relationship is forged over time and hardship. You wouldn’t think of forcing a 6 month old baby to walk. And why do ? He will do it by himself, of course.

Nothing is more natural than a little fit of jealousy . This is proof that the other is not indifferent. Yes but beware! Excess is dangerous, even destructive. Because over time, your jealousy can become a source of permanent stress and persecute you. So much so that you will come to dread the message of a colleague who asks you for a software password or to avoid friends in the cinema hall. The survival reflex is born: that of protecting yourself by cutting off all social ties with the opposite sex. In addition, rather than pushing your other half to cure their jealousy , you lock yourself in and gradually disappear from your circle of friends. Okay. 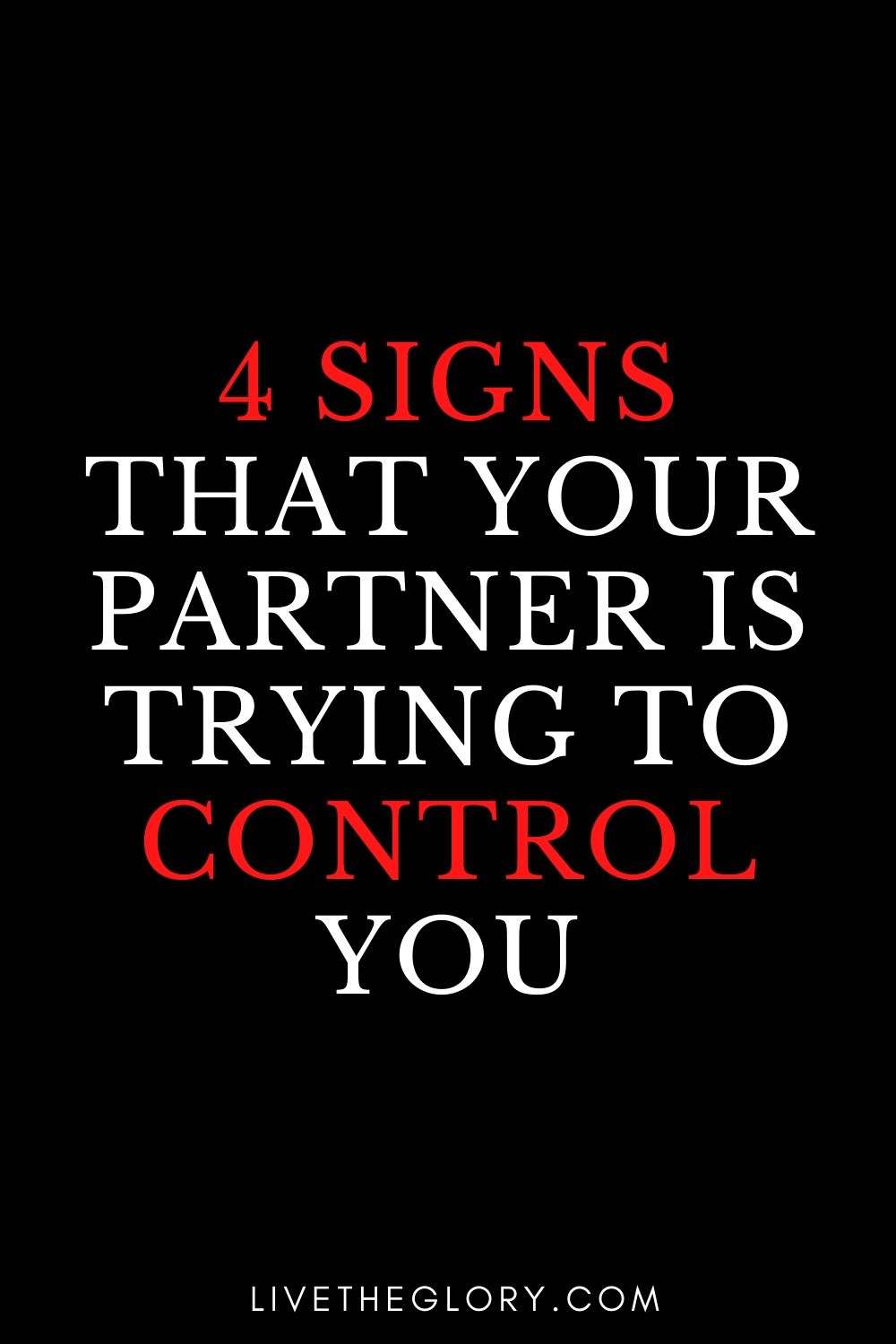