3 signs that a relationship is not going to last

Certain relationships are doomed to failure. And these little warning signs could help you be more attentive in the future.

No matter how strong you want it to work between you, if you recognize yourself or your partner in one of the traits below, then you probably aren’t made for each other. Indeed, you will not be able to thrive in a happy and lasting relationship. This is at least the opinion of various marriage experts reported on the Huffington Post. Here are the top 3 signs that your story is failing.

1- Believe that the other is there to complement us

“Psychologically, some people indulge in the romantic illusion that their partner ‘completes’ them. Thinking this indicates that they feel ‘perfect’ for each other, not everyone noticing the negative message that they send to themselves and to their partner. This indicates that one does not feel accomplished all alone. Basically, this amounts to saying: ‘I need the other to be happy’ and it gives the partner an unrealistic responsibility that is detrimental to their development. This is a sign of great immaturity and personal insecurity, “reveals Pastor Judith Johnson. And to add that in the long term, this” risks overwhelming the partner, he must wear the other rather than having someone standing by his side, as equals. ”

2- Pass the rest before your other half

“If your work, family or friends come before your relationship, it is a sign that something is very wrong. It is quite understandable that certain circumstances require your presence – an illness in the family, a project at work, a friend in need – but when your attention to these matters becomes the rule rather than the exception, you must ask yourself what is happening and what you are trying to avoid, “says New York matchmaking star Jeddah Vailakis. “You are a unit, which does not mean that you do not have moments in your life without the other, but even a crisis like a sick person in the family can be overcome in two. In the end, it will strengthen the couple and create more intimacy. ”

3- Judge the other and want to change them

“When I conduct my prenuptial advice, I can often detect if a person judges the behavior or the personality that his spouse should have. He who judges thinks that he will eventually change the other. The judge assumes that the other will Calm down. And, maybe it happens. Couples who seek help are often able to work on their flaws, “says Mordecai Finley. “But the conflict is a symptom that hides a deeper issue like the refusal to accept and honor the other as he is. Before trying to change someone, I always recommend that the person ask the “other if he sincerely wants to change. If not, we must accept him as he is or not marry him.” 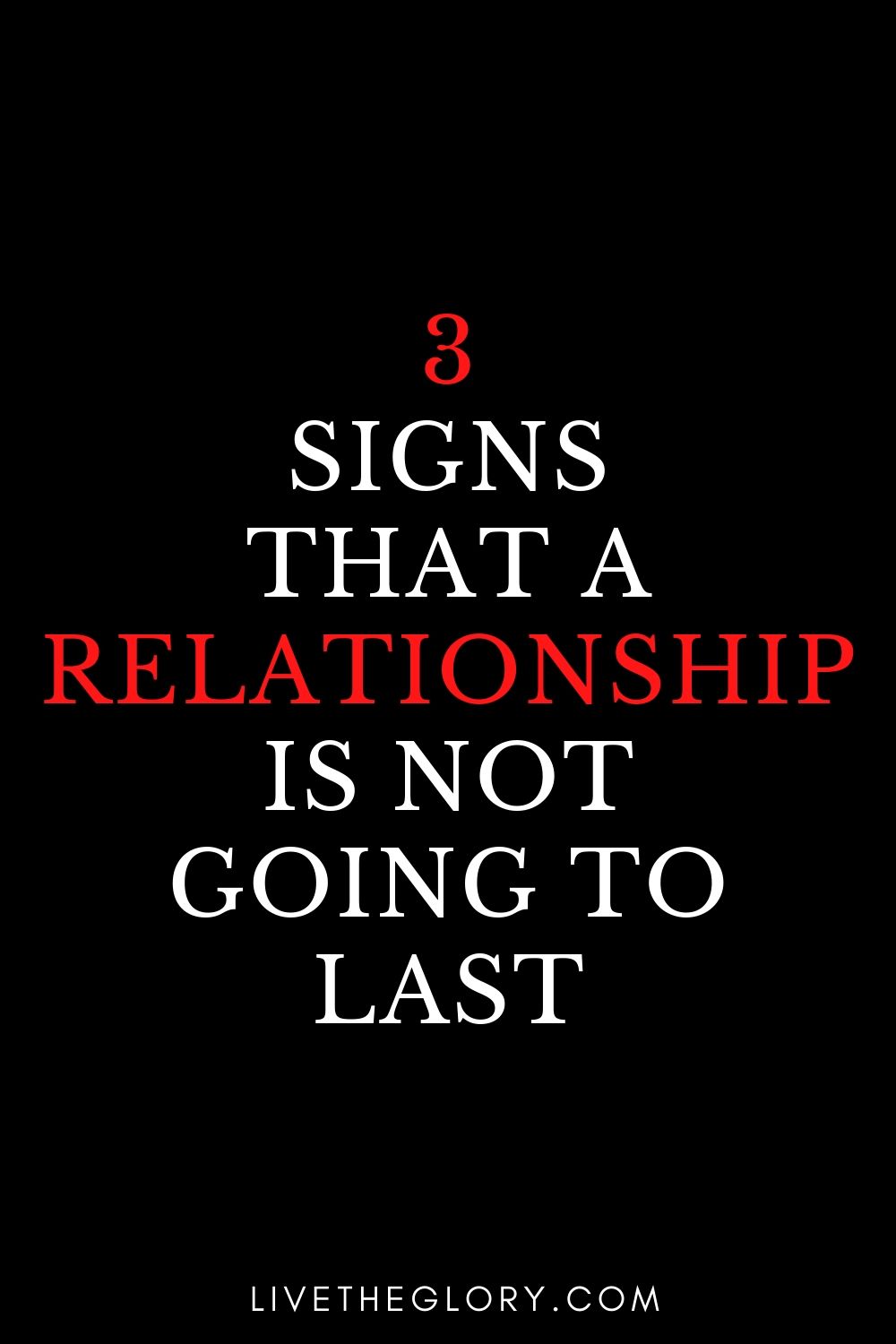